The Nobel Prize is a hot topic every autumn in Japan. Also this year, the Japanese won the prize in the field of science. The Nobel Peace Prize is also exciting.

"What are you thinking this time?" will then be the question during the TV interview. A fan who replied, "I expect it."

I watch it on TV and I think that the same news I have been looking at this topic for years, every time the same ....

I wonder if this Haruki fan was interviewed here last year. Every year, every year, this excitement about the award-excitement, whether he gets this year or not ...... ..

However, once Mr. Murakami has won the prize, this exciting excitement will disappear. The Harkists will not gather each year and there will not be an autumn event waiting for the award and they will not be interviewed and we will not see the news anymore, and we will not say, "Oh, that's the same Person? " "What about Murakami-san this year?" "Can you get Haruki Murakami this year, who will get the Nobel Prize for Literature?" It is the topic that is eagerly watched every year.

And that's the joke that you think, that was already last year the same .......... That's why I thought that maybe Haruki should not get the Nobel literature prize that fast.

More from my site

PREV
A daytrip to Nikko with the train
NEXT
Shibuya Halloween.. 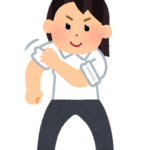 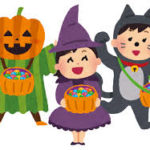 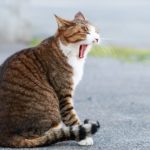 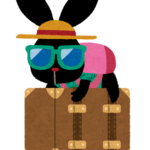 A daytrip to Nikko with the train 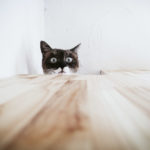